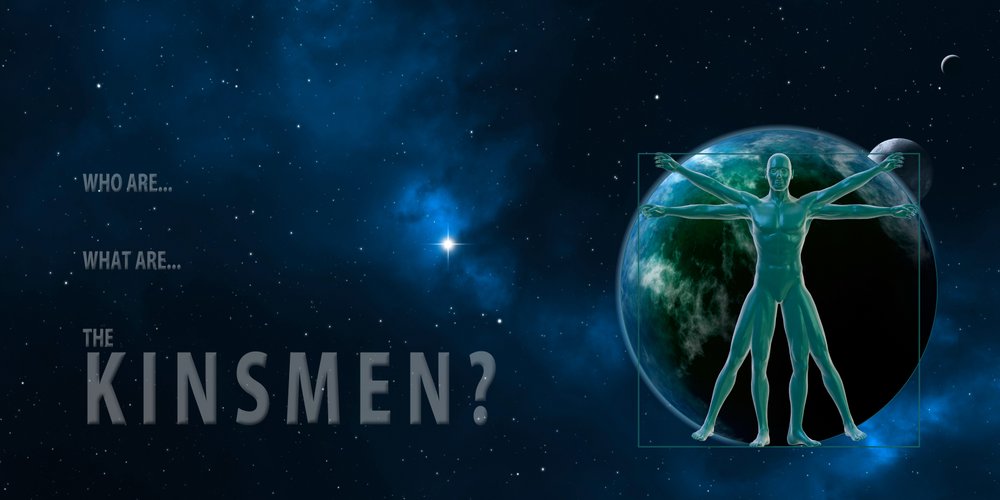 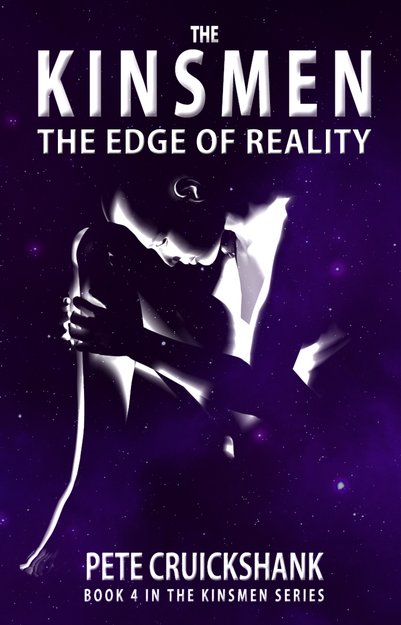 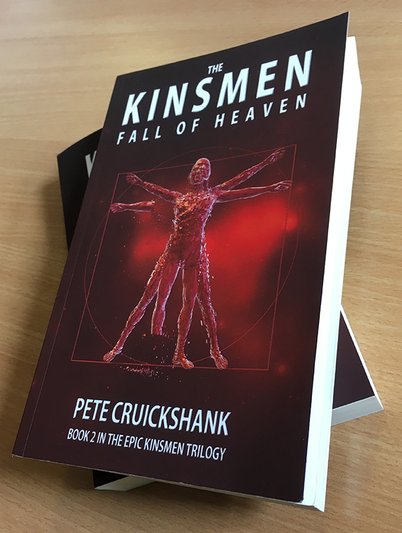 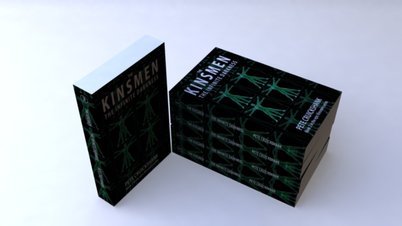 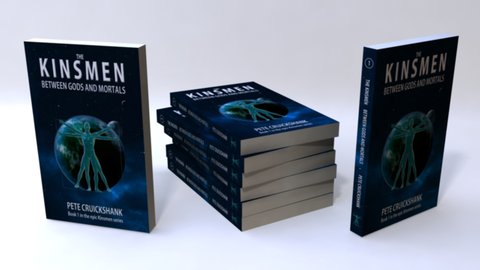 The Kinsmen Book 4: Edge of Reality, is out now.

The final book in the Kinsmen series was finished early 2021 and is now on sale from Amazon .

The Kinsmen Book 1: Between Gods and Mortals, is now on sale in paperback and on Kindle for 99p in the UK and $1.99 in the U.S.

The Kinsmen Book 3: Fall of Heaven is now available now in Paperback and on Kindle

The Fall of Heaven was published in 2017 and is the latest novel in the Kinsmen series. In this penultimate book

Jonas and Garianne, each seek their own way to try and end the threat the Adversary poses to the multiverse.

Garianne continues to create an army of super-sentient beings, whose incredible abilities she hopes to utilise, while Jonas travels from one universe to the next on the trail of the elusive Kinsmen, who he hopes may offer them some way of stopping the enemy, an enemy whose power seems without limit.

Unknown to all except Garianne, Alicia, a super-sentient whose potential far outstrips all who have come before her, is finding her own way in preventing the calamity. And all the while, the more pressing threat of the asteroid, Sol 9173, draws closer to Earth threatening humanity's extinction

The Kinsmen Book 2: The Infinite Darkness is avalaible now in Paperback and on Kindle

The Kinsmen Book 2: The Infinite Darkness is now available on Amazon. Find out what happens after the events, over two thousand years ago, of the Nacuerian/Galacien war. This story is set in the present day and is written in the third person as opposed to the first. As well as some of the characters from the first book, I've introduced some new characters who will play pivotal roles in this book and the ones to come.

The Kinsmen Book 1: Between Gods and Mortals is now available in Paperback or Kindle.

After twenty-five years of daydreaming. Eight years of outlining the series and the writing of this first book in particular. The Kinsmen Book 1 is finally published in, what seems to still be that all important paperback. A big thank you to all those who helped me achieve this. Without these people, my friends and family, as well as the professionals who dedicated their time and effort, I'm not sure it would ever have happened. Thank you

His evolution is the key to our survival

Jonas lives in Assyria on Earth in the year 327BC and possesses super-human abilities. He is sought out by alien beings, primarily among them is the mysterious Garianne, who is spearheading a fight for survival against a malevolent race known as the Nacuerians.

Jonas must evolve his abilities and ever-growing intellect if he is to have any hope in saving all life from a Galaxy wide invasion. On their journey to Galacien Prime the thriving centre of Galactic Civilisation, Jonas discovers that the situation is far more complex than he first imagined. He discovers that beneath the surface of the on-going war, mysterious forces, each with their own agendas, are at play. Chiefly among them, in Jonas’ mind, are the mythical and elusive race known as the Kinsmen.